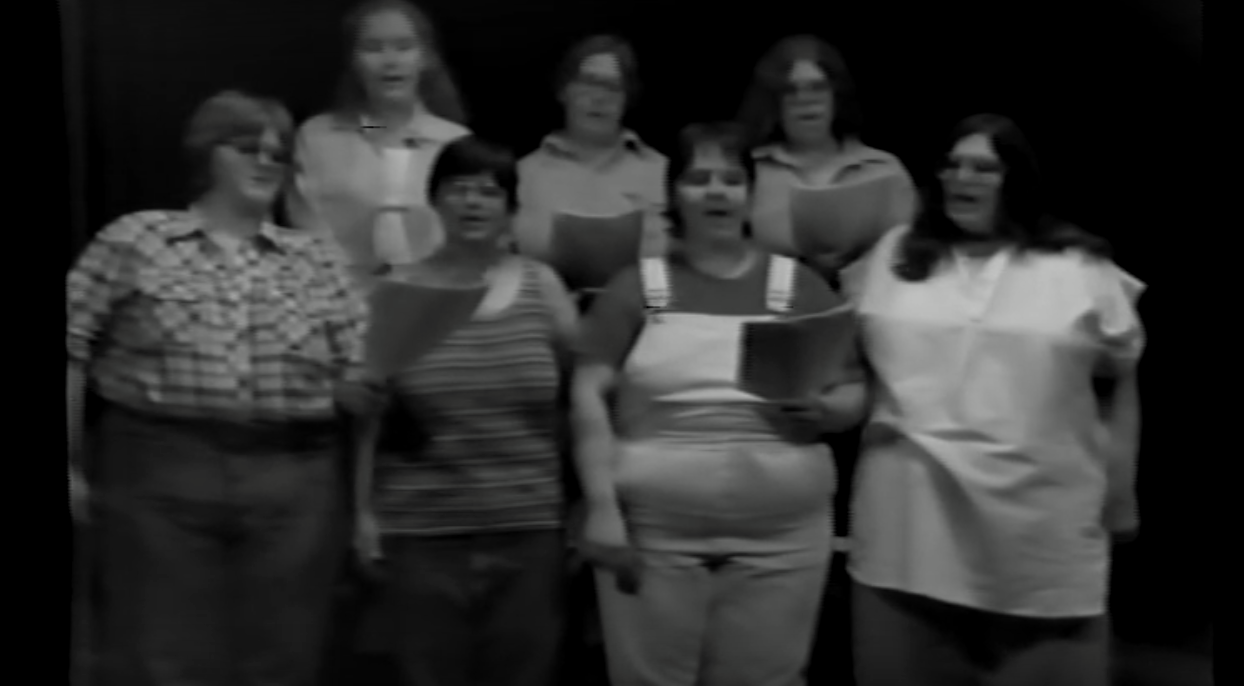 We have nothing to do with the film “Fat Front”

There is a new documentary in cinemas October 8th. While we find the four persons in the film absolutely amazing – we must make it clear that we have absolutely nothing to with the Danish/Nordic documentary about body positivity called “Fat Front”.

In 2017 FedFront was contacted by two documentarists, Louise Detlefsen and Louise Unmack Kjeldsen, who had spotted a trend and wanted to make a film about fat people. FedFront could easily see that this project was body positive and definitely not for FedFront, because the front is fat activist. But the email and description of the project was sympathetic so we suggested people they could contact.

However, they sure liked our names and decided to call their film “Fat Front”.  We consider the use of our names as the title to be exploitation of our fat activist work and voice. The word “Front” really has nothing to do with the film, either. It is not a fat activist film. It is a body positive film. Body positivity is about learning to love your yourself, while fat activism is about not ever learning to hate yourself. Body positivity is about the individual and their own journey – fat activism is about breaking down the fat phobic structure.

Body positivity is mostly dominated by white, cis, straight women with no disabilities, with a lot of pretty privilege, fashion and what seems to be a lot of fabulosity in their lives. This film is no different. The filmmakers chose a cast with all or most of these privileges.

We would like to underline that we find each and every person in this film absolutely wonderful – we know they did not cast this film – and that they had nothing to do with picking the title. In fact, they advised Detlefsen and Kjeldsen on seeking diversity and finding another title. We could of course argue that the protagonists could have given up their space in solidarity with people who are not white, have other gender variations, are more fat and so on. However, we have already seen how the most radical queers got cut out of the film.

While there is no doubt that this film will have a positive impact on audiences who have never ever considered that it is OK to be fat – and that is of course very important – there are some damaging fatphobic elements in the film. For instance, how fatness is portrayed to be intertwined with and suggestively caused by different kinds of trauma. That is not true. Fatness is just fatness – it is a variation of the human body and not caused by trauma or other factors coming from outside. Also, one of the people in the film is asked by a journalist if they are aware of how unhealthy it is to be fat, to which the person says “Yes, all fat people know that”. Ugh! There has been a very long fight for spreading the message that health and fatness are not mutually exclusive – as well as the fight for health being a private matter, because fat people don’t owe anyone health. This is on the film makers. Not on the people in the film. This is not “creating nuance” in a film with a stolen title, this is simply exhibiting internalized fat phobia in a fat phobic way.

If the film had been titled something body positive to go with the content, say “Fat Babes” or the like, we would have not been forced into coming out with this criticism. FedFront has already been contacted by followers who believe the film is made about or by FedFront. We must make this clear: FedFront and Malmö Fat Front have nothing to do with “Fat Front” despite their choice of title.

As aforementioned this film is very likely to be an eye opener to people who have not known about how fatness is being reframed and reclaimed (and has been for the past five decades). And while we strongly criticize the lack of diversity in the cast, they did actually cast people who are fat if only a little fat, very little fat in one case. The Body Positive Instagram Community is full of non-fat people claiming fatness, which oftentimes confuse people outside of fat activism – which sometimes leads to choosing non-fat people to represent fat people. But there are fat people in this film.

We are positive that this film will do the good it is supposed to do. The four women in it are all fantastic and cannot be blamed for the decisions of the documentarists. We hope that the word will spread, that FedFront and Malmö Fat Front have absolutely nothing to do with this film – even though we know that the assumption that we are part of this film is very likely for a lot of people to make. We hope that future filmmakers who want to make films about fatness will actually listen to fat people because we know that diversity is everything. We need more fat representation, more fat people (and not just small-fats, white fats, cis fats) for us and the rest of the world to see.