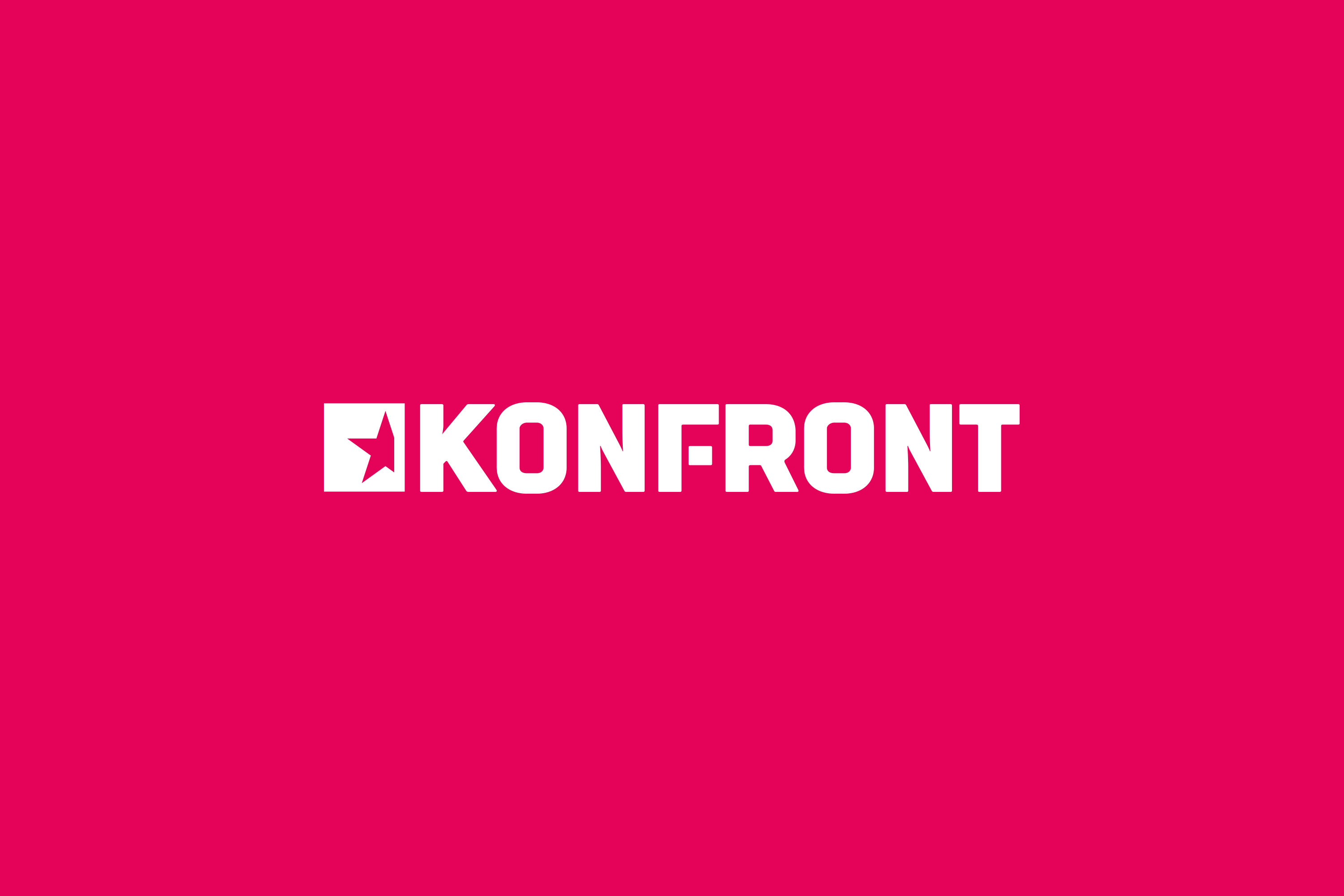 Alaa, 39, has been imprisoned for the better part of the last 10 years.
First arrested in 2011 on charges of inciting violence against the military, he has since been in pre-trial detention or in prison on three different charges for a total of approximately 8 years out of the last 10.

Written by an anonymous activist

On the 11th of September, 2021 an official spokesperson for the Egyptian presidency
announced a new ‘National Strategy for Human Rights’. This announcement followed news of
the partial winding down of a legal case against a large group of NGOs and civil society actors
that had been ongoing since shortly after the events of January, 2011. News followed about the
release of a handful of journalists and activists who had been in pre-trial detention or had been
serving time under cases related to political activity or expression of political opinion.
However, it was impossible to sustain any illusion about the true intentions of the state with
regards to any actual shift in ‘strategy for human rights’. Indeed, the following day, two of the
most public political prisoner cases received the customary treatment.

In the first, Alaa Abd-el-fatah received an extension of his pre-trial detention without being given
the chance to appear in court. After his legal team insisted, the judge did eventually request that
he be brought to the courtroom, after the decision had already been taken to extend his
detention. According to his lawyers, Alaa seemed to be in considerable distress, expressing to
his lawyers: “My situation is horrible and I won’t be able to continue like this. Get me out of this
prison, I will kill myself”. Alaa, 39, has been imprisoned for the better part of the last 10 years.
First arrested in 2011 on charges of inciting violence against the military, he has since been in
pre-trial detention or in prison on three different charges for a total of approximately 8 years out
of the last 10.

On the 24th of September, Alaa passed the legal limit of his pre-trial detention period — two
years, but he was not released. It was feared that charges would be brought against him or that
he might be ‘rotated’. Rotation (or recycling) is a now commonplace practice of the state
prosecution whereby detainees who reach the two-year mark are simply rotated into new cases
-instead of being brought to trial or being released. And indeed, on the 16th of October,
prosecutors referred Alaa, lawyer Mohamed al-Baqer, and writer Mohamed “Oxygen” Ibrahim to
trial at a State Security Emergency Court. If convicted, their sentence will not be eligible for
appeal as they would be in a regular court.

The second case concerns Patrick George Zaky, who has been in pre-trial detention for a year
and a half and was finally charged by the state prosecution a few weeks ago. According to a
statement from the state prosecution, his charge of “spreading false news domestically and
abroad” concerns an article published online in July 2019, which detailed events involving the
Coptic community in Egypt during a single week in 2019. Patrick is a postgraduate student at
the University of Bologna in Italy and a researcher at the Egyptian Initiative for Human Rights.
In February, 2020, he was detained at Cairo International Airport on a trip home for a family visit.
Alaa and Patrick can hardly be considered outliers. The number of political prisoners in Egypt is
reported to be around 60,000, according to rights organisations. Among these are hundreds of
journalists and rights activists, who since 2013 have faced constant intimidation, imprisonment,
toruture, and even assasination attempts. Among these is Alaa’s sister, Sana Seif, who is
currently also serving time in prison. She was sentenced last March on charges of
disseminating false rumours about the spread of COVID-19 in Egyptian prisons’ and ‘the misuse
of social media’.

These prisoners are often held under inhumane conditions and routinely denied the rights they
should be guaranteed under Egyptian and international law. A recent report released by
Amnesty International on the tenth anniversary of the January 25 uprising describes how
authorities show a persistent disregard for prisoners’ well-being and health. Cooped up in
overcrowded and unventilated cells, detainees are deprived of sufficient food supplies, adequate
bedding and clothing, and subjected to arbitrary prohibitions of family visits. In some cases,
deliberate targeting or punishment of political prisoners based on instructions from the National
Security Agency has been documented. Alaa has been subject to such targeting, likely due to
the threat he is perceived to pose by the security apparatus. Placed in prolonged solitary
confinement, he has been denied physical exercise and access to reading material, which has
had severe consequences for his mental health.

Alaa’s trial, along with that of Mohamed al-Baqer, and Mohamed “Oxygen” Ibrahim, began on
the 19th of October. Like Patrick, they are accused of “spreading false news”. Alaa’s charge
pertains to him “resharing a tweet about a prisoner who died as a result of ill treatment in
detention in Maximum Security Wing 2 of Tora Prison Complex in the summer of 2019”. In the
first session of the trial, the legal representatives of the three defendants requested their
immediate release, arguing that the extension of their pre-trial detention beyond the legal two
year limit was unlawful. The case was adjourned to November 1.
These cases serve as a clear indicator that the Egyptian state’s human rights initiative is little
more than a public relations campaign, designed to placate critics whilst maintaining the status
quo.

Alaa is the author of a recently compiled collection of essays, interviews, and social media posts by the title of ‘You Have Not Yet Been Defeated’ which gathers together his reflections and commentary over the course of the last ten years on issues ranging from the Arab spring to the current state of technology and surveillance: https://www.freedomfor.network/alaa/